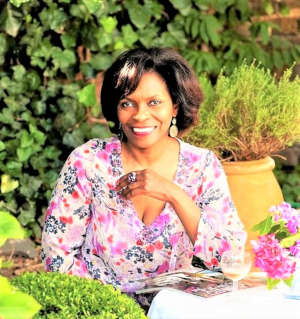 Jenny Mein, a former international magazine food editor in London was inspired by memories of the flowering plants and fruits of her childhood’s beautiful family garden on an old sugar estate in Jamaica to design a range of bone china tableware and giftware using her hand paintings of the fruit of the Ackee tree which grew in everyone’s back garden and is the national fruit of Jamaica, as the central motif. She launched her first collection, “Jamaican Ackee” in 1998 and was greatly encouraged by the marvellous response to the china and subsequent features in magazines and newspapers to set up her company, Jenny Mein Designs and accompanying website. The china collection includes coffee mugs, salad plates, fruit bowl, candy dishes, pill boxes and more.

Jenny Mein spent an idyllic colonial childhood in Jamaica but moved to London in the 1970s where after a few months at the prestigious London Academy of Modelling in Bond Street she met and married John Mein, scion of a distinguished British military family who served in British India for over 150 years, settled down and helped with the enormous task of restoring their elegant Georgian house, re-creating and re-designing the family garden which they opened to the public twice a year under the National Gardens Scheme. They have a son Alexander. 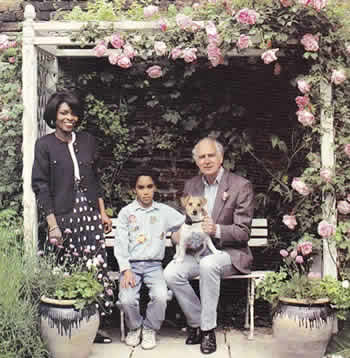 She has maintained her love of Jamaica and its rich cultural heritage pursuing many projects including compiling a book of 18th century Jamaican plantation houses and a book of favourite recipes contributed by prominent Caribbean women. She is a member of The Friends of the Georgian Society of Jamaica in London which works to preserve Jamaica's unique architectural heritage. Her interests include art and design, food, gardening, botanical painting, books, tennis, Colonial & Georgian architecture in particular the Great Houses of Jamaica.

Jenny Mein Designs are carefully produced to capture the essence and beauty of Caribbean gardens with their abundance of fruit trees and flowering plants. The china is produced exclusively under patent and manufactured using traditional methods at Stoke-on-Trent, England. 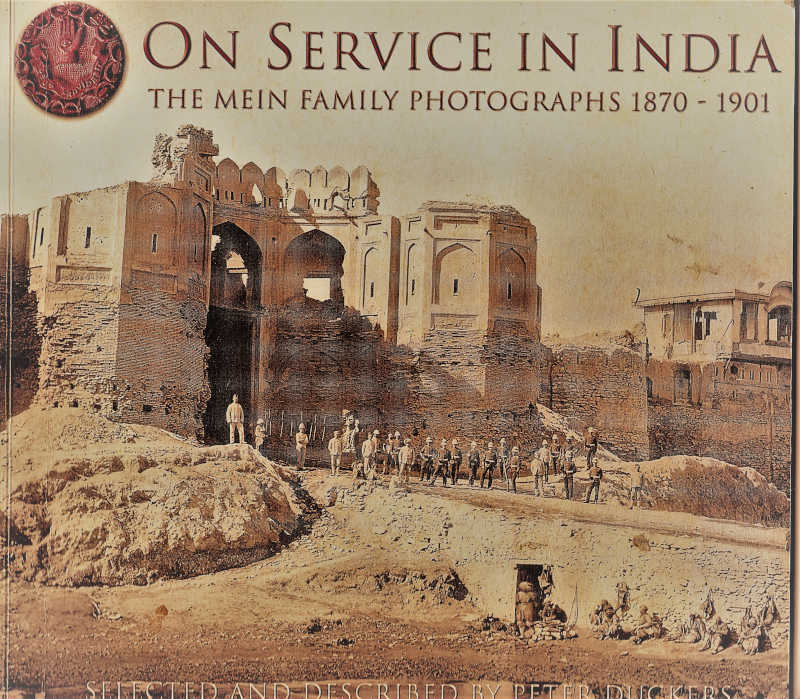 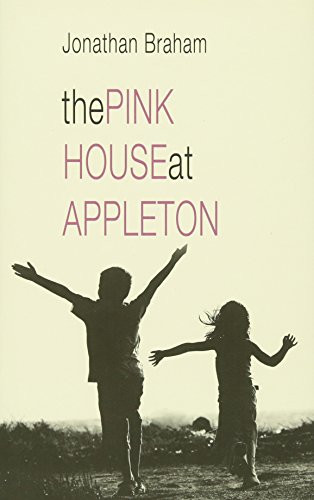 A childhood in Jamaica by Jenny's brother, Jonathan Braham

We accept all major cards.